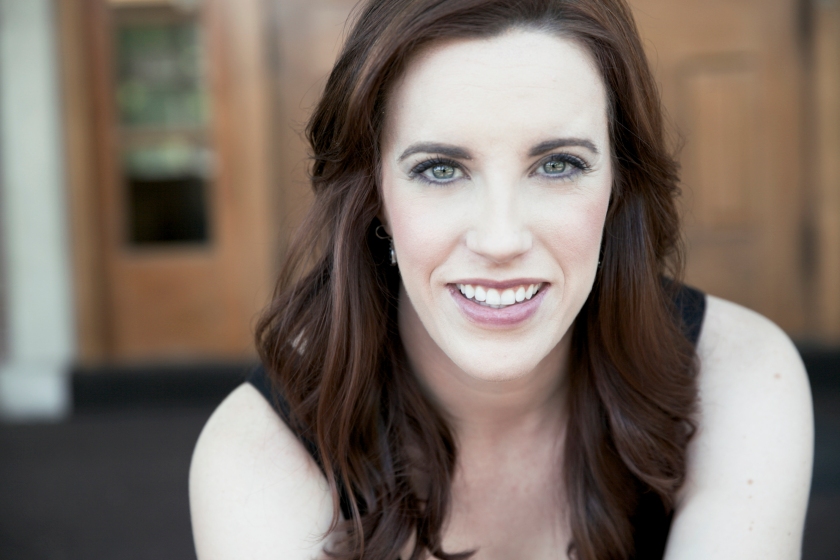 I’m an educator, director, and producer living and working in Nashville, Tennessee. I’m the Chair of Theatre at Lipscomb University, a private liberal arts university dedicated to faith, community, knowledge, innovation, and service. Our department is housed under the Shinn College of Entertainment and the Arts with visual art, music, film, design, and animation. We love to cross-pollinate our disciplines to make new, exciting work. My husband, Scott, is the Director of Marketing for the college, and together we work to connect Lipscomb and Nashville via the arts.

Scott and I met at our alma mater, Baylor University, where I received my M.F.A. in Directing and B.F.A. in Performance. We’ve been in Nashville for eleven years now, working in both academia and freelance professional work. We have three children and a pocketful of dreams.

My directing credits at the Nashville Repertory Theatre include A Christmas Carol as well as their Ingram New Works Festival’s Together We are Making a Poem in Honor of Life, Showing, Pattern Seeking Animals, The Very Last Wishes of Grandpa Joe, and The Second Avenue Subway. I directed Steel Magnolias at Studio Tenn and Julius Caesar (starring Eddie George) and Shakespeare’s Case at the Nashville Shakespeare Festival. My Blackbird Theater Company directing credits include Man & Superman and The Crucible. I directed Broadway star Eden Espinosa in a staged concert of Tarzan for the National Association for Music Education as well as Tony Award Nominee Elizabeth A. Davis in Tomorrow at Tablerock Repertory Theatre. At Lipscomb University, I have directed The Pajama Game, Pride’s Crossing, The Glass Menagerie, Much Ado about Nothing, Dancing at Lughnasa, She Loves Me, Silent Sky, and Bright Star.

Recent awards include the First Night Star Award, First Night Outstanding Director of a Musical Award, and also several BroadwayWorld Best Director nominations. I have received two Excellence in Directing awards from the Kennedy Center American College Theatre Festival, and I have been nominated for the Outstanding Professor Award at Lipscomb University three times.

I love theatre for what it offers in community, empathy, and immediacy. Theatre can be a transformative experience for both those creating it and those with whom it is shared. My personal directing philosophy: excellent process drives excellent product. I believe that people thrive in an environment that fosters the opportunity to explore and take risks. When trust is present, creativity blooms. Oh, and it’s gotta be fun, too. We certainly ain’t doing it for the money.